From Yuvraj’s 6 sixes to Shaheen’s opening salvo: 5 great performances at the T20WC 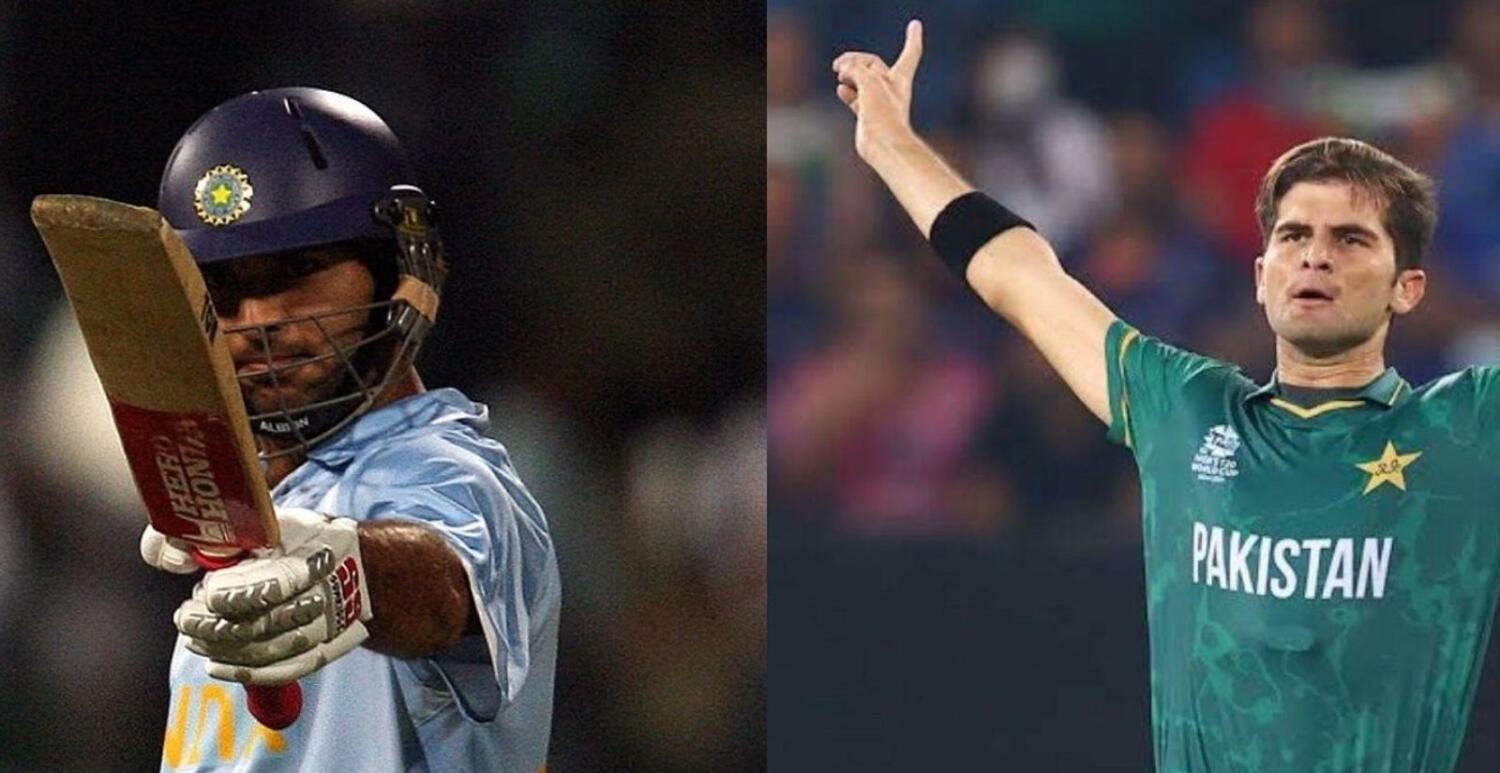 As far as the greatest T20 World Cup performances go, we got to witness one early on this year, in the first round no less, when young UAE leg-spinner Karthik Meiyappan snared a hat-trick, albeit, in a losing cause against Asia Cup champions Sri Lanka. This is just the start and there are many more to come in this edition.

History is littered with many an inspiring performance since the inaugural World Cup of cricket’s abridged format in 2007. We pick out five of the top performances. 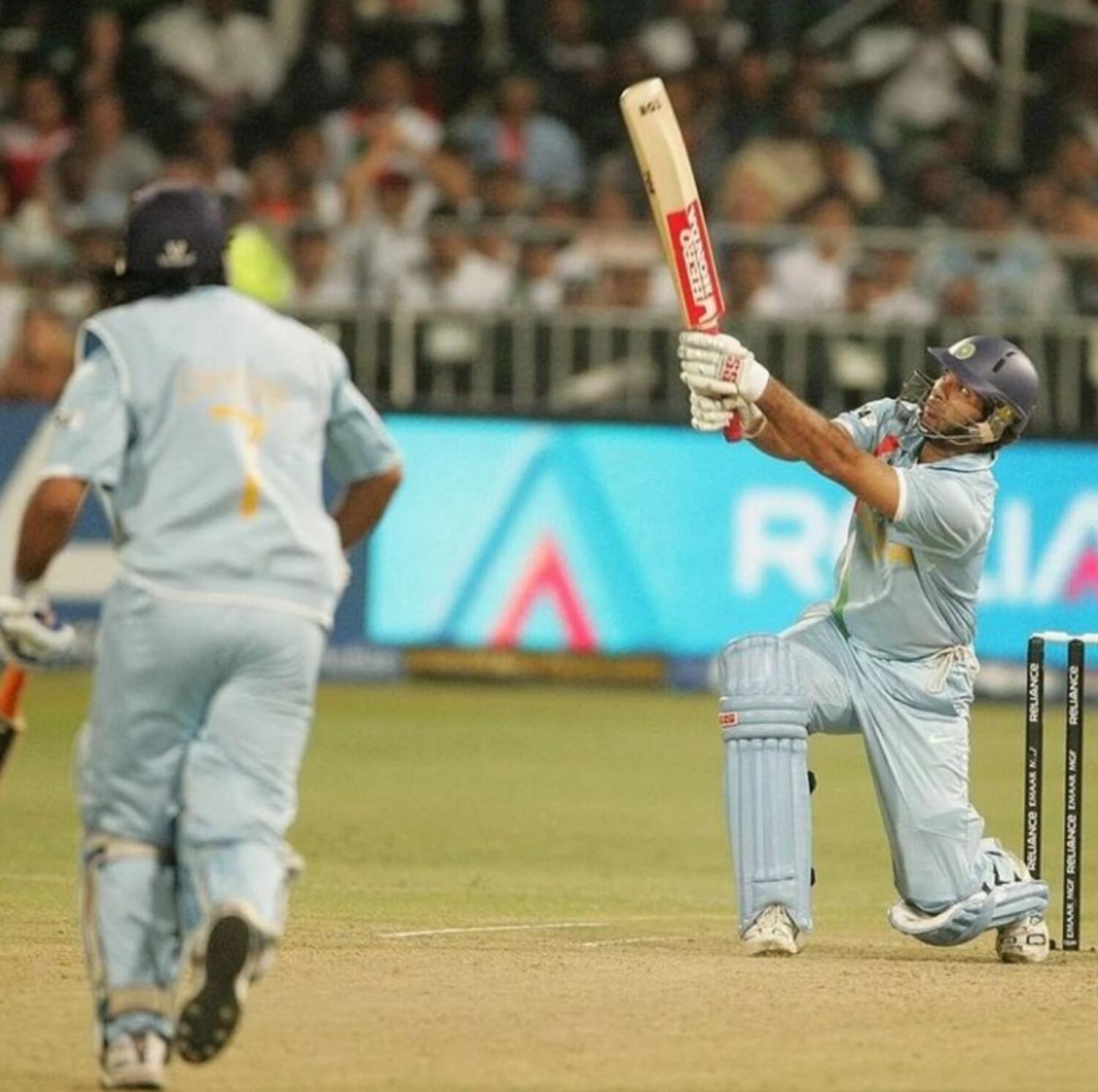 West Indies’ ‘Universe Boss’ Chris Gayle strode into history by becoming the first batsman to score a century in T20 Internationals when he smacked 117 against South Africa during the inaugural edition. But it was another stylish southpaw who was ruthless in equal measure. There was always that swagger about Yuvraj Singh and the left-hander put England pacer Stuart Broad under the pump with a flurry of sixes. Yuvraj left the cricketing world awestruck by smashing Broad for six consecutive sixes to score the fastest ever 50 from 12 deliveries. Later on, Yuvraj clubbed an equally jaw-dropping 70 from just 30 balls against Australia in the semifinal. 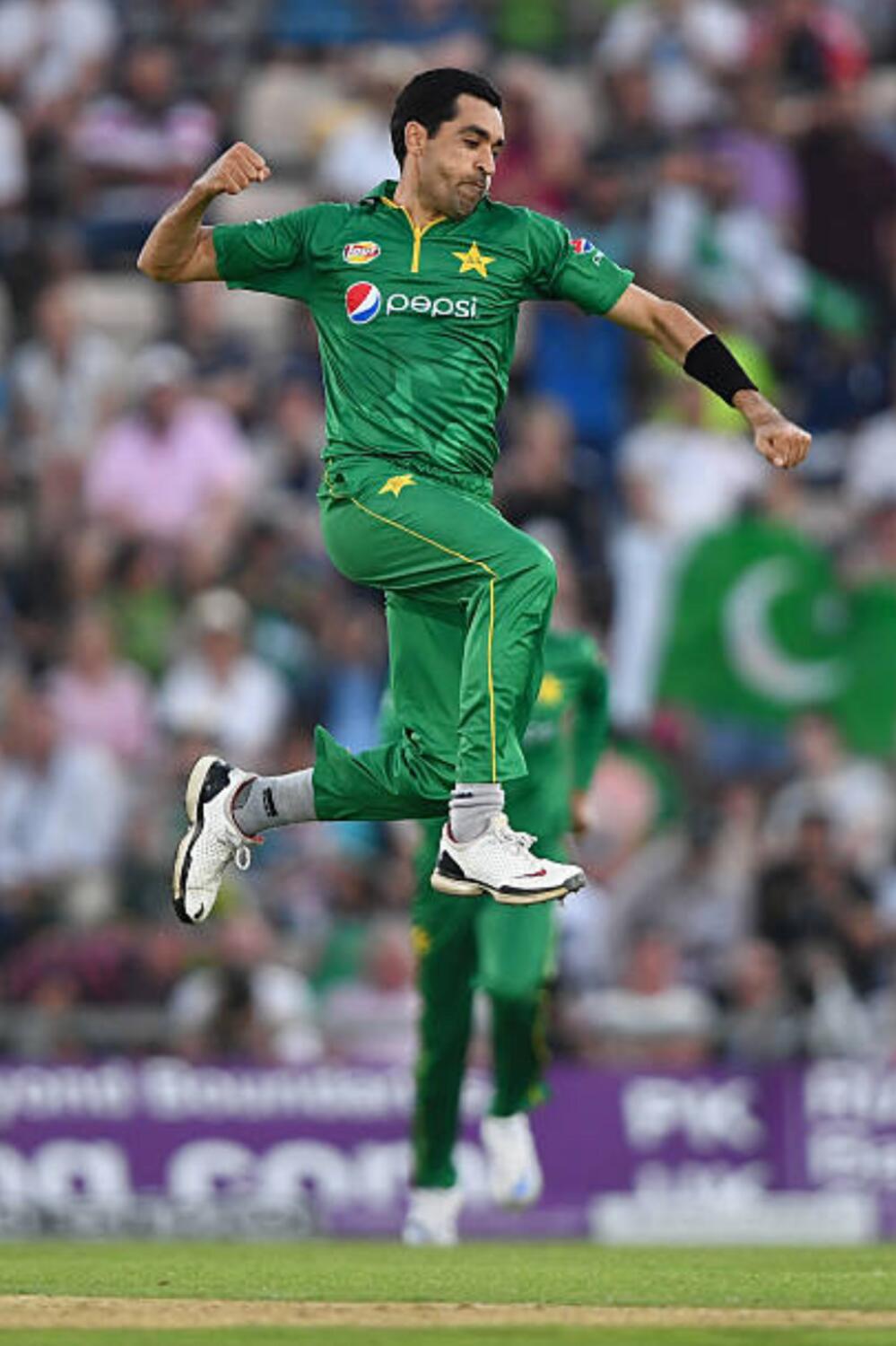 The shortest format of the game was seen as even more of a batsman’s game with the bowlers resembling fodder. But Pakistan’s then pace ace Umar Gul changed the notion and went on the turn the tables on New Zealand. The lanky pacer was devastating against the Kiwis, polishing off their middle-order to return with dream figures of 3-0-6-5. That saw him become the first bowler to take a five-wicket haul in T20 Internationals. 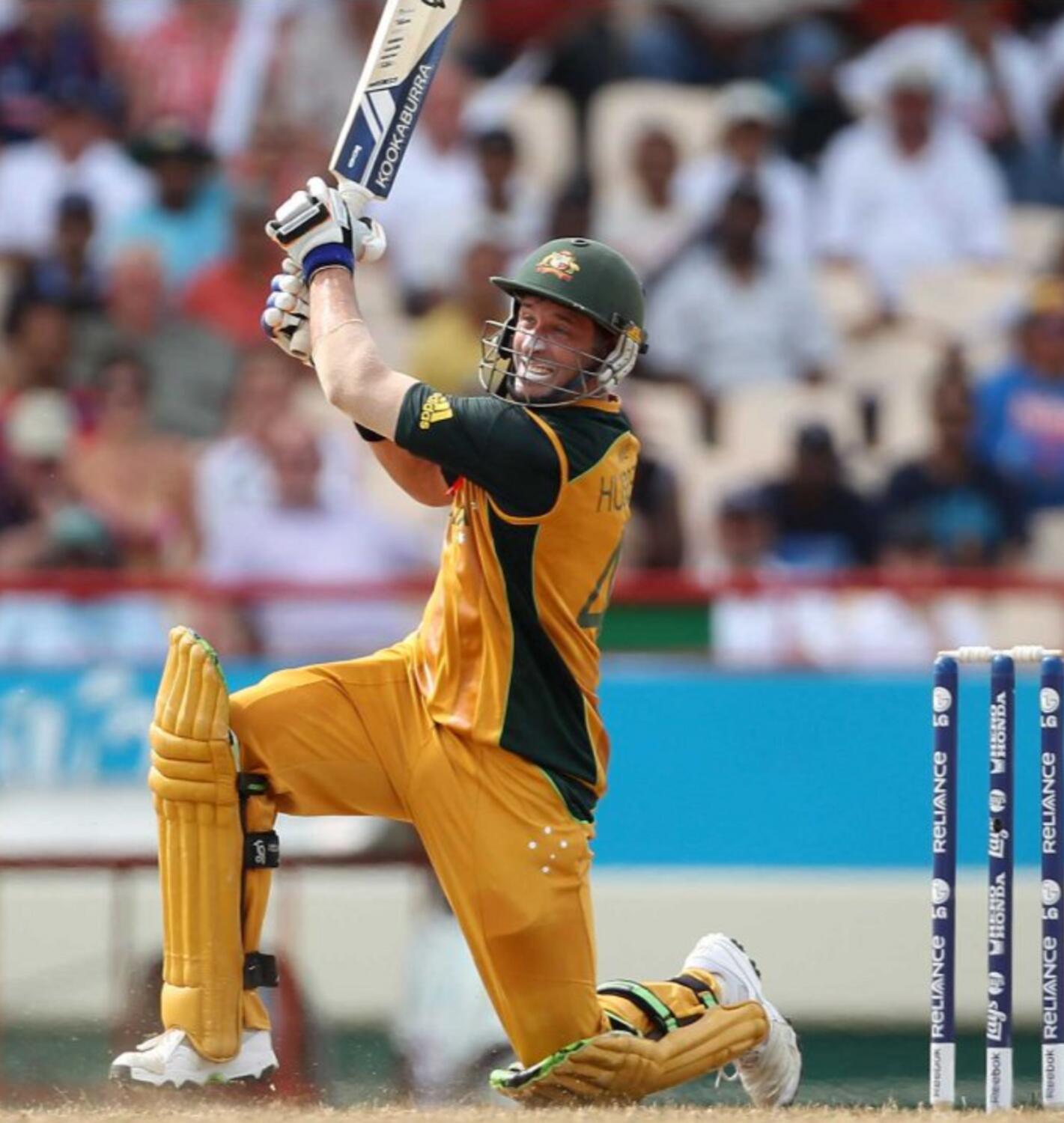 Michael Hussey’s knock against Pakistan in the 2010 edition, ranks as one of the greatest of all time. Chasing 192 for victory, Australia were behind the eight-ball with Pakistan almost one foot into the final. But with Australia at 105-5 and still needing 87 from 45 balls, Hussey arrived at the crease and pulled off a heist. He smashed an unbeaten 60 from just 24 deliveries to script a famous win. 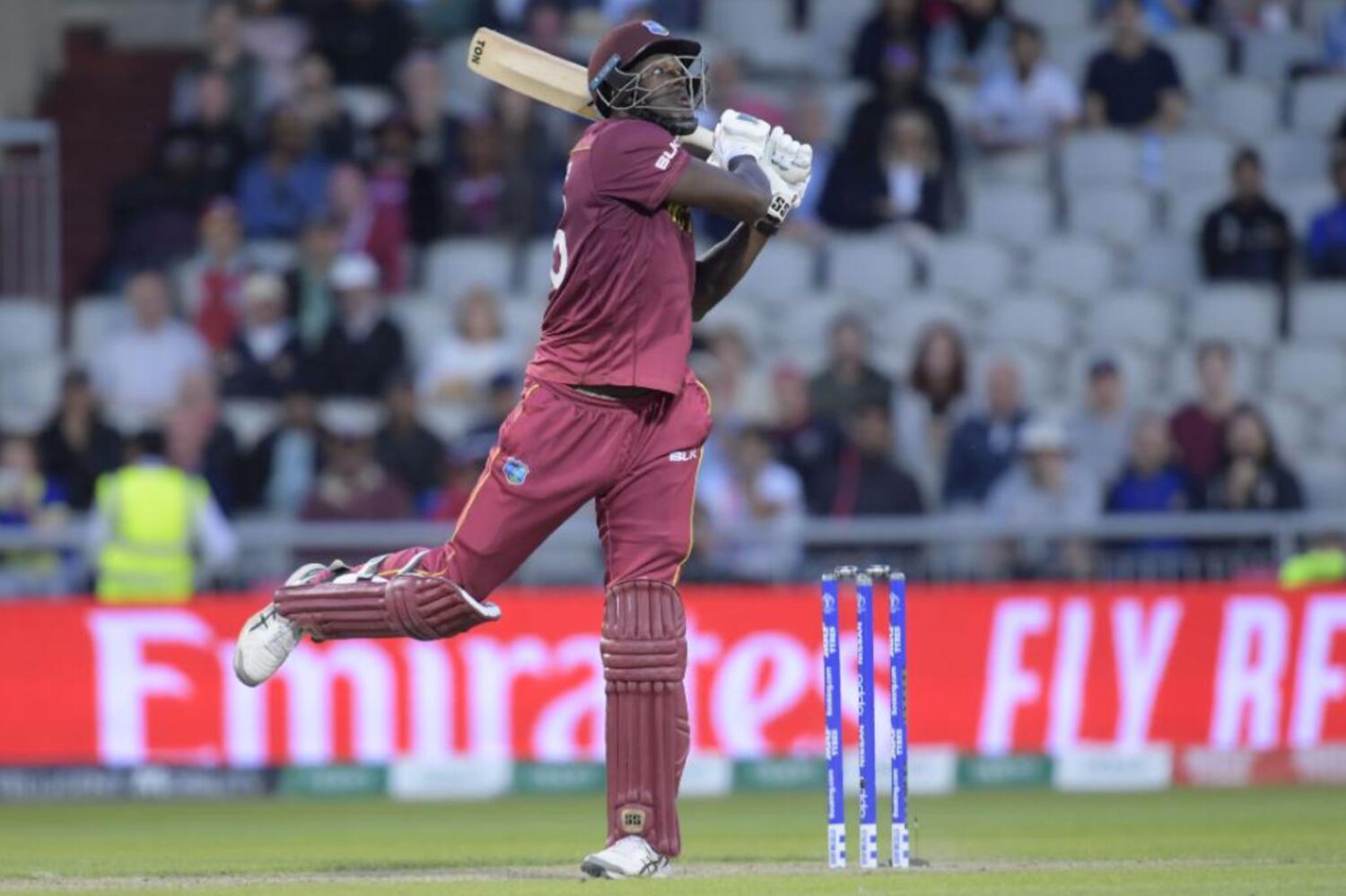 This was another thriller that went down the wire. And when the dust had settled at the majestic Eden Gardens, a towering West Indian hollered: “Remember the name.” No points of guessing who it was. Like Hussey had done in 2010, Carlos Braithwaite too pulled off a sensational heist against England. With 19 to get from the final over, Braithwaite went 4, 4, 4, 4 from four balls to hand the West Indies their second T20 title. At the receiving end of the onslaught was the ginger-haired Ben Stokes as DJ Bravo’s ‘Champion’ reverberated well into the night. 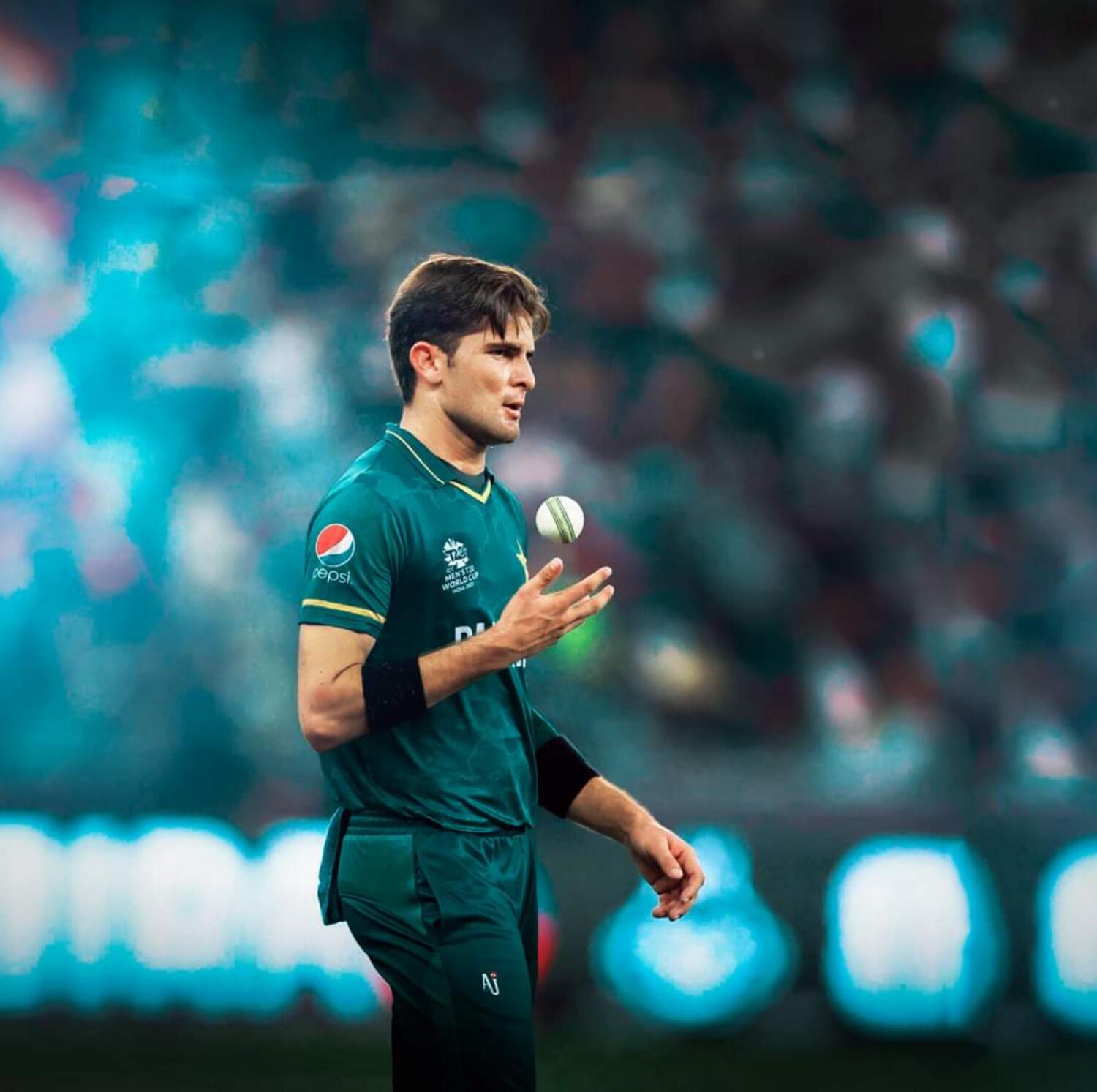 This one is still fresh in memory. Pakistan’s pace spearhead Shaheen Shah Afridi produced a masterclass in fast bowling to leave India in ashes at Dubai’s ‘Ring of Fire.’ Shaheen got India’s prized top three — KL Rahul, Rohit Sharma and then captain Virat Kohli — after which skipper Babar Azam and Mohammad Rizwan chased the target with ease for Pakistan’s maiden win over India at World Cups.