The eight teams eliminated at the end of the Super 12 stage will receive $70,000 each 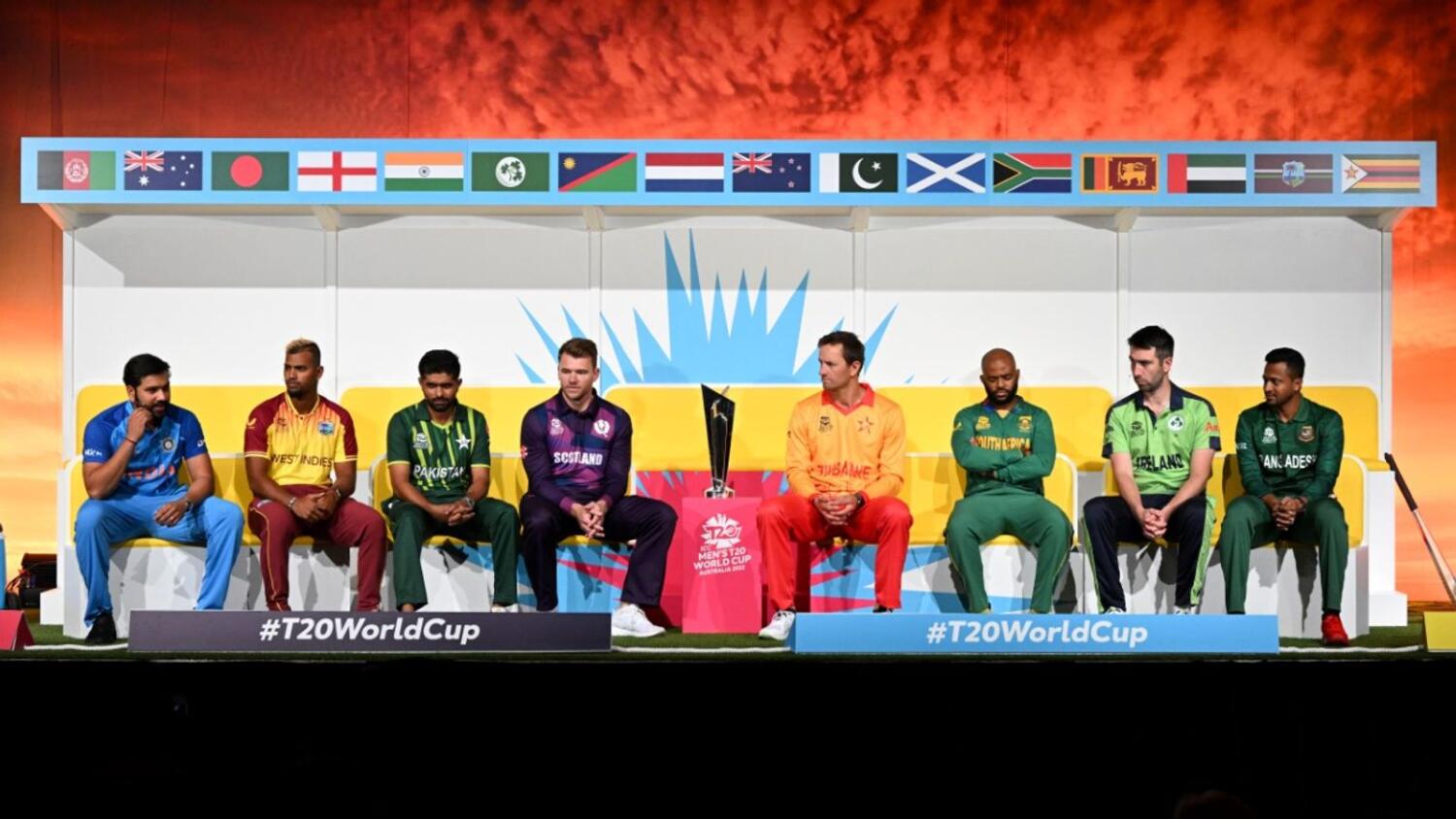 The eighth edition of the ICC Men’s T20 World Cup has the potential to create significant benefits for hosts Australia and the rest of the 15 participating countries and their teams.

Compact and well-formatted, it offers little margin for error during the 45 matches.

Historically, the T20 World Cup, which made its debut in 2007 in South Africa, has delivered Hollywood-style drama and the 2022 edition has the potential to surpass all previous tournaments.

From the venues to the prize money to the favourites here are 5 things you need to know about the thrill-a-minute tournament currently in progress in Australia.

The seven wonders of Australia

Seven historic venues across Australia are hosting matches during the ICC Men’s T20 World Cup 2022, with the 100,000 seater Melbourne Cricket Ground, the birthplace of Test cricket (1877) hosting the final on November 13. The semifinals are set to be played on November 9 at Adelaide Oval, one of Australia’s most popular entertainment venues, and the Sydney Cricket Ground, one of the country’s architectural jewels, on November 10.

The Gabba in Brisbane, Kardinia Park in Geelong, Bellerive Oval in Hobart, and Perth Stadium will also host matches

How big is the prize money?

Compared to other major sports events, the prize pot for the tournament is by no means staggering, with a total purse of $5.6 million allocated by the ICC.

However, on the plus side, all 16 competing teams will receive a significant cash prize.

Both losing semifinalists will receive $400,000

The four teams knocked out at the end of the First Round will also get $40,000 with the same amount being allocated for each win in the opening stage.

Not surprisingly, the reigning ICC Men’s T20 World Cup champions Australia are the narrow favourites to cash in on favourable home conditions and defend their crown.

Blessed with a powerful batting line-up and a potent bowling attack, Australia are the top favourites. The Aussies are marginally ahead of Ashes rivals, England.

Ranked second in the T20 World Team Rankings, white-ball specialists England‘s strength lies in the depth of their batting while the bowling is a trifle suspect.

Challenging the top two is India, the world’s top-ranked T20 squad. India was shockingly bundled out of the 2021 tournament in the group-stage elimination, but a star-studded line-up is now hoping to end their drought in ICC events.

Ram Sahoo is our creative Content Writer in entertainment and sports. He has experience in digital marketing from 5+ years. Ram Sahoo is also a young and dynamic entrepreneur, sports writer. His Facebook id is https://www.facebook.com/rc.sahoo.9
Previous From Yuvraj’s 6 sixes to Shaheen’s opening salvo: 5 great performances at the T20WC
Next T20 World Cup: Michael Hussey picks his four teams for semifinals