This WC T20 has been full of surprises and entertaintment 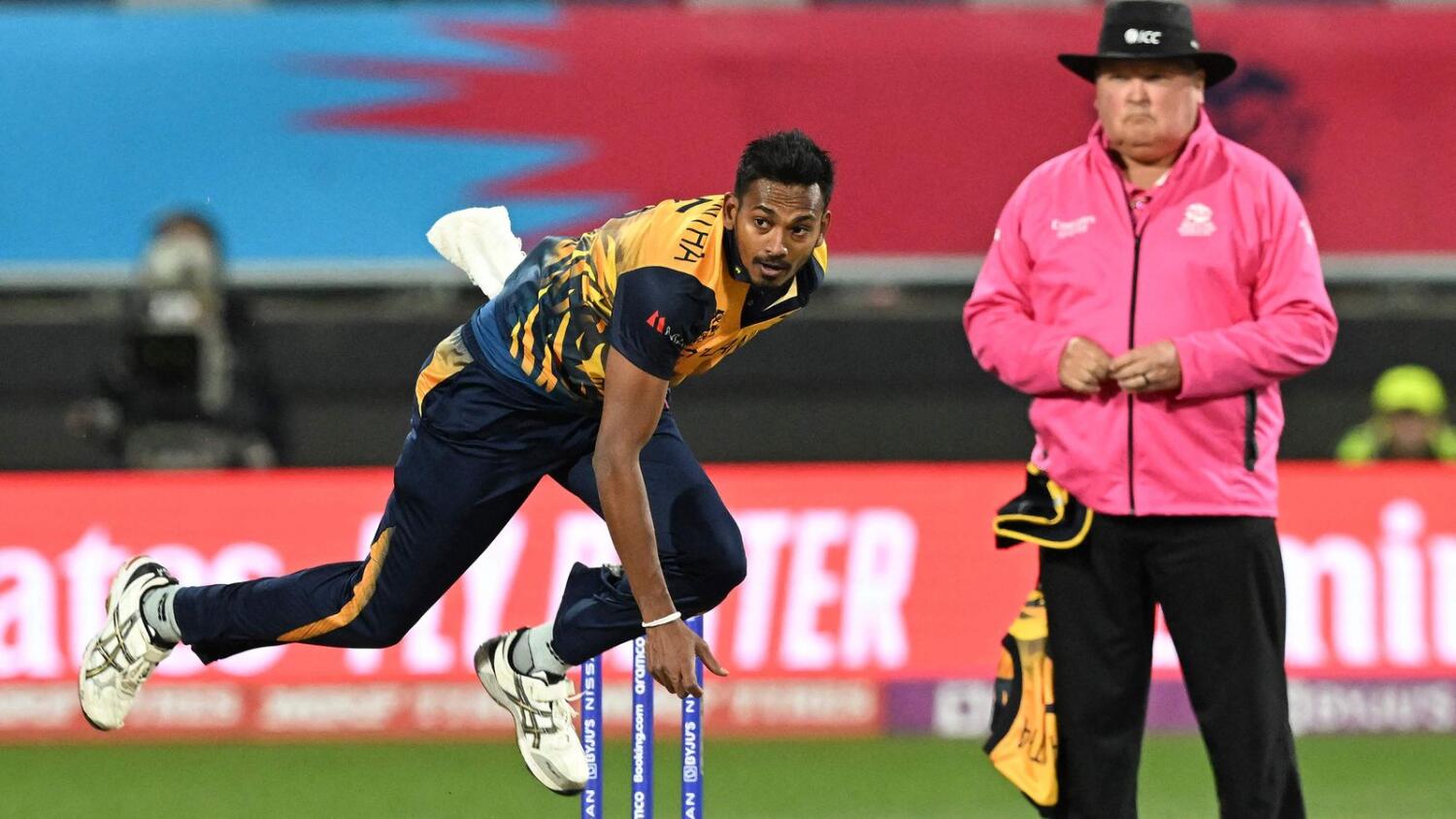 The eighth edition of the T20 World Cup in Australia has already given many surprises and has had two upsets with Sri Lanka going down to Namibia and then West Indies losing to Scotland. Both teams have bounced back by winning their second game but no one still knows which will be the two teams from both the groups which will make it to the Super 12.

Even though Netherlands have won both their games, they can still get knocked out if they lose their last game against Sri Lanka and Namibia beat UAE as the net run rate of Netherlands is lower than both Namibia and Sri Lanka.

Similarly, group B is wide open with each team winning one game and the last day in that group is a virtual shoot-out. The winners of the match between West Indies and Ireland and the winners of the game between Scotland and Zimbabwe in Hobart will walk in straight into the Super 12. That has been the beauty of this exciting World Cup in four days and who knows what’s in store when the Super 12 begins on Saturday, the 22nd of October.

We also received an unpleasant surprise from two leading teams India and Pakistan just before their face off on October 23 at Melbourne Cricket Ground. It is really disappointing to have politics involved in a game that is so popular in both the nations. In fact, they should be using these opportunities to build bridges and spread a message of peace instead of building walls.

MD Adil Imam Danish is our Content Writer in tech, entertainment and sports. He experience in digital Platforms from 2 years. MD Adil Imam Danish is also a young and dynamic entrepreneur, a celebrity manager, a social media manager. His Twiter id is @its_me_adil_7 , facebook id is https://www.facebook.com/itsmeadilimam/
@its_me_adil_7
Previous How my dad discovered the talented schoolboy who went on to become a cricket legend and new BCCI
Next BREAKING NEWS : Amma, I am so proud! Karthik’s sister cried after UAE star’s World Cup hat trick