Sarees of Sridevi from English Vinglish Set to be Auctioned

The late Sridevi had made a stunning comeback to the silver screen with a gem of a movie called English Vinglish. The film was a hit at the Box Office and resonated with thousands of women across India. Now, in a special gesture commemorating the film’s 10th anniversary, the team behind English Vinglish will auction off the sareees worn by the late superstar in the movie. 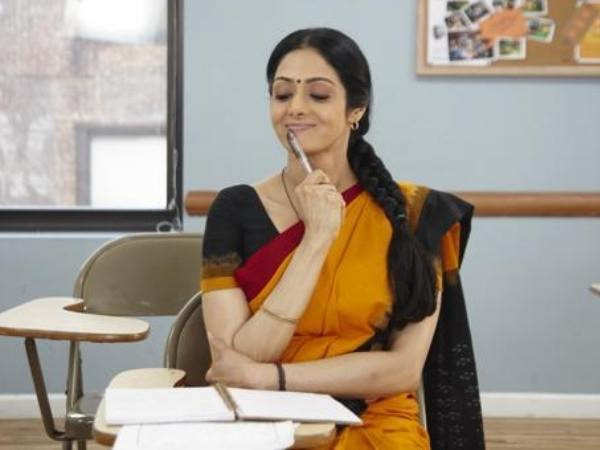 Gauri Shinde has revealed that a special screening of the movie will be held in Mumbai’s Andheri suburb on the 10th of October. The money received after auctioning the sarees will go to an NGO which works to help educate girls. The director further revealed to the Indian Express that she has kept these sarees safe for the past 10 years and auctioning them to help educate girls is a fitting gesture. 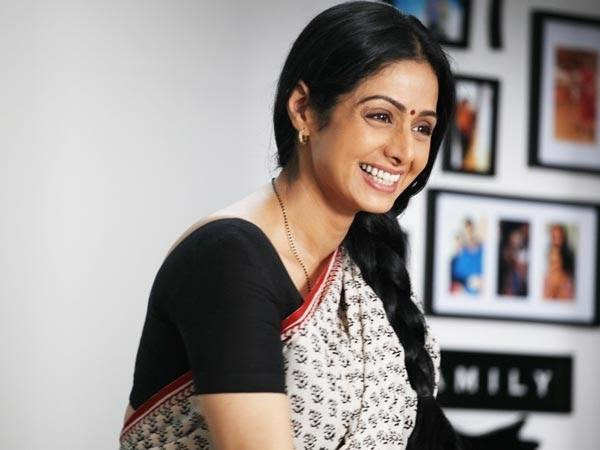 English Vinglish had marked Sridevi’s return to the movies after a hiatus of 15 years. Besides Sridevi, the film was backed by strong actors like Adil Hussain, Mehdi Nebbou and Priya Anand. Filmfare had given English Vinglish a rating of 4 out of 5. “If English Vinglish is a charm grenade then Sridevi is the charm. She puts the act back into acting with her performance as the resilient and compliant Shashi. She conveys the unsaid through her expressive eyes and pulls off an applause-worthy nuanced performance,” our Filmfare review reads.