On Dussehra, Salman Khan had a special treat for his fans. The actor shared a fresh photo from his upcoming film Kisi Ka Bhai Kisi Ki Jaan and it reveals his new look. 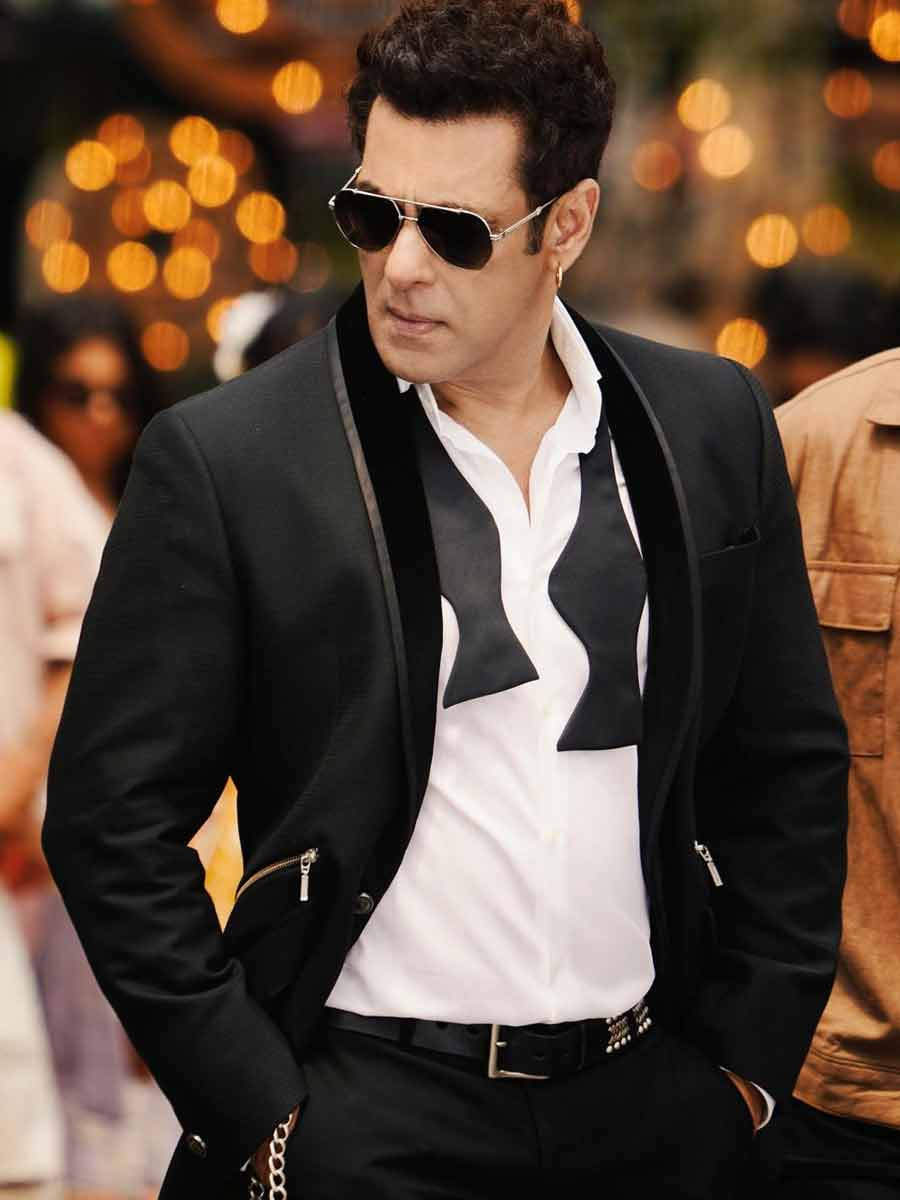 Salman Khan first announced the title of his film Kisi Ka Bhai Kisi Ki Jaan (the film was earlier tentatively titled Kabhi Eid kabhi Diwali and Bhaijaan  as he completed 34 years in the film industry in August this year. So far, we’ve seen a short teaser clip from the film in which his character in the film was introduced.

The film also features Pooja Hegde, Venkatesh, and Shehnaaz Gill who is set to make her Bollywood debut. The film will also reportedly feature a cameo of RRR star Ram Charan as per a leading news portal. 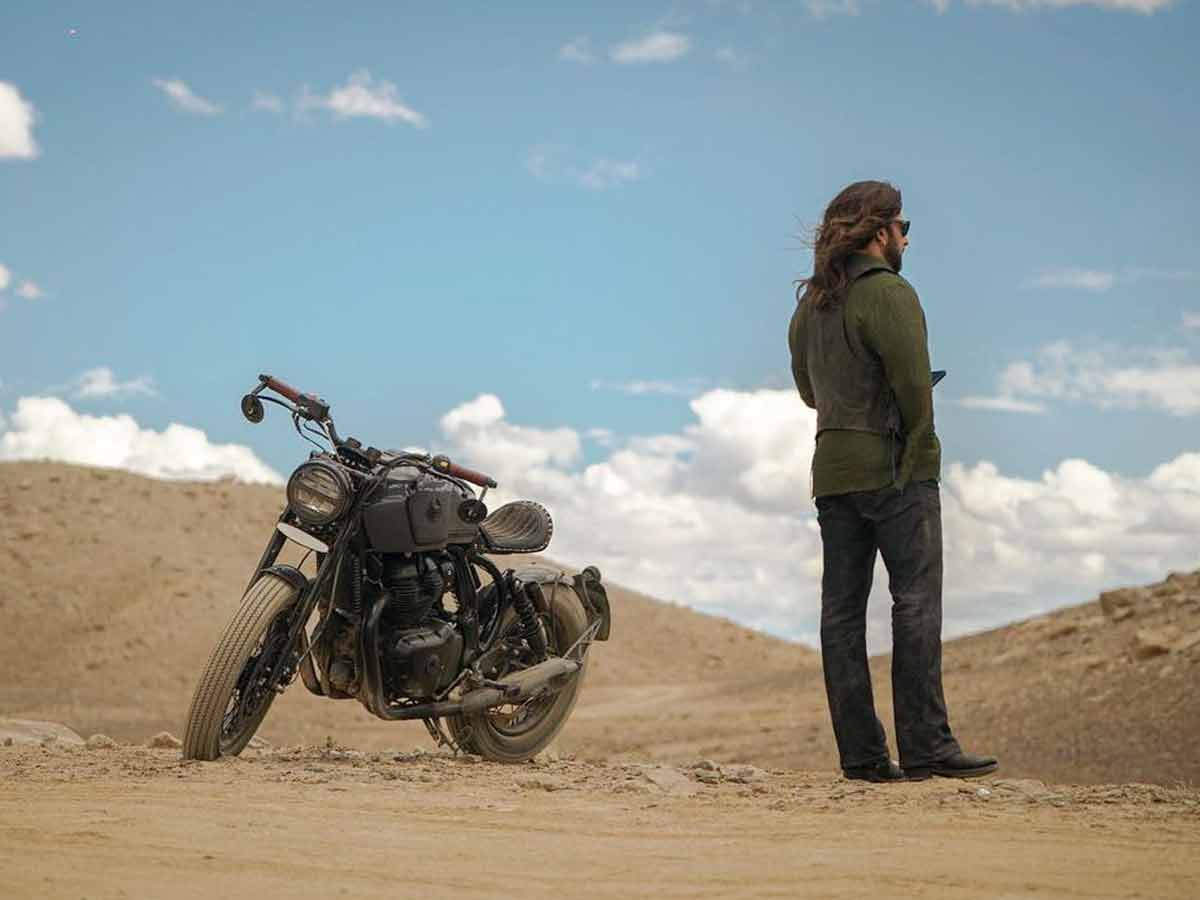 Ram Sahoo is our creative Content Writer in entertainment and sports. He has experience in digital marketing from 5+ years. Ram Sahoo is also a young and dynamic entrepreneur, sports writer. His Facebook id is https://www.facebook.com/rc.sahoo.9
Previous Upcoming Bollywood Movies Releasing In October 2022 From Goodbye To Ram Setu
Next Sarees of Sridevi from English Vinglish Set to be Auctioned