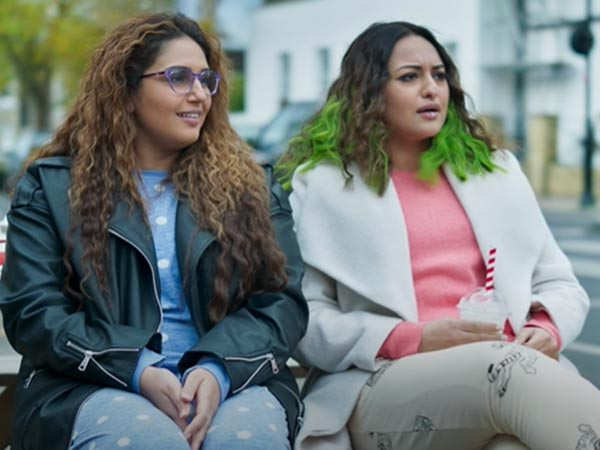 The trailer of Double XL opens with Huma Qureshi’s Rajshri Trivedi dreaming about a man before she’s woken up by her mother. We find out that she wants to move to Delhi to pursue her dream of being a sports presenter. But she faces rejection owing to her weight. Meanwhile, Sonakshi Sinha plays Saira Khanna, a fashion designer who gets cheated on by her partner. When their paths cross, the two women strike up a friendship. We then see them take on London together.

The clip promises a wholesome watch about friendship that doubles up as a commentary about body positivity. 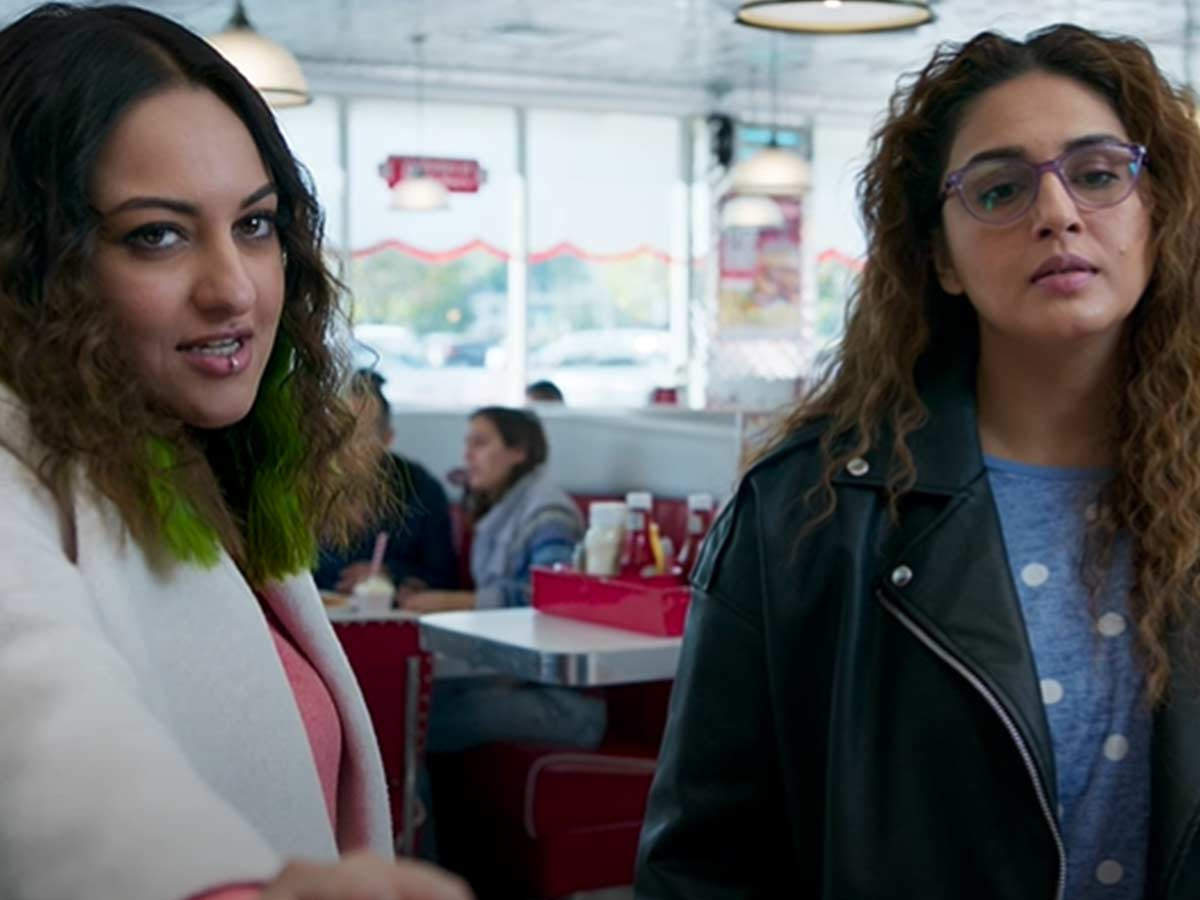 Sonakshi Sinha and Huma Qureshi reportedly gained quite a lot of weight to prepare for their roles in Double XL. 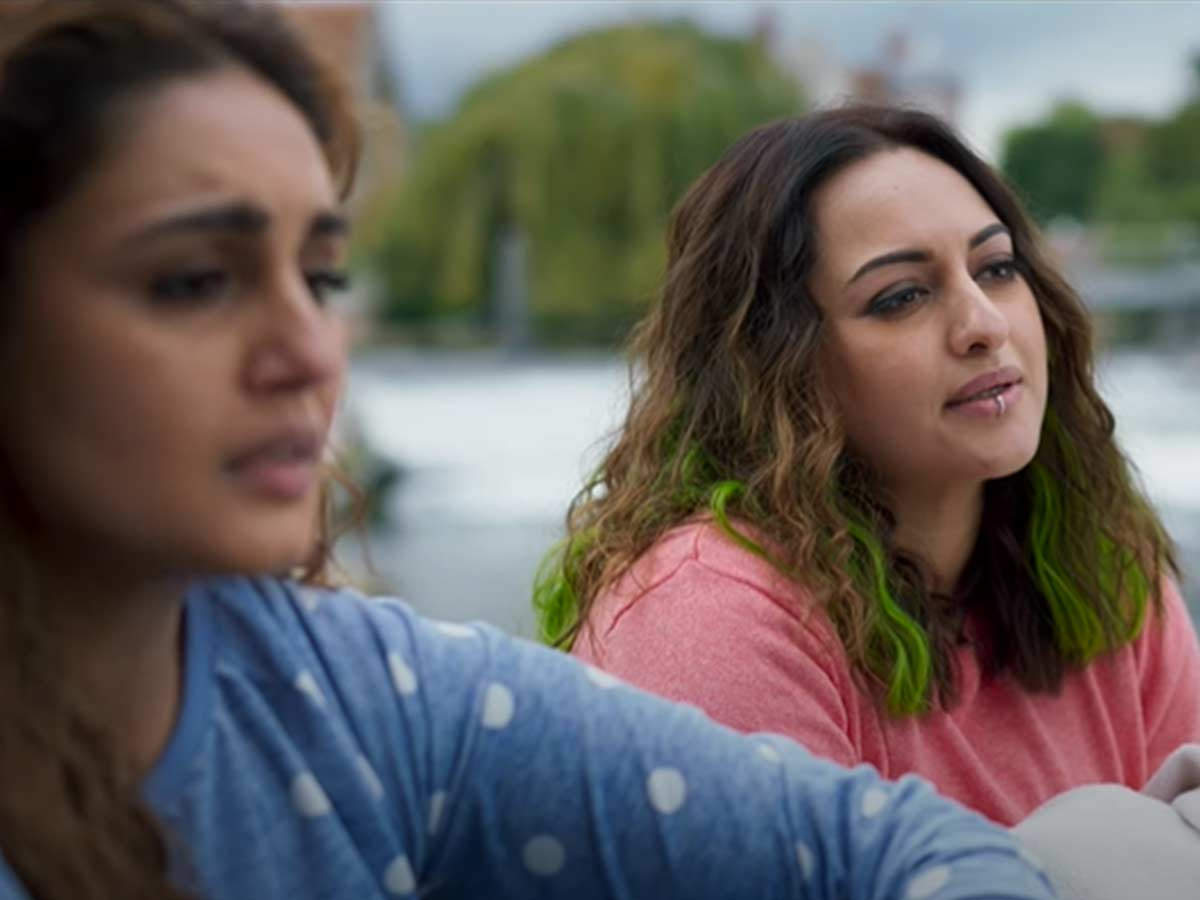 The film is set to release on November 4 this year.
Share