Sham Kaushal was an acclaimed stunt director in Bollywood and has worked in several films. Today he is a proud father with his sons Vicky Kaushal and Sunny Kaushal carving their niche in the industry.
Earlier yesterday, Sham Kaushal shared an unseen picture from the sets of Asoka. The picture shows Vicky and Sunny looking adorable as kids and posing with Shah Rukh Khan who is decked up in his costumes for the film Asoka. Also seen in the frame is director Vishnuvardhan of Shershaah fame, who was assisting Santosh Sivan on Asoka (2001). 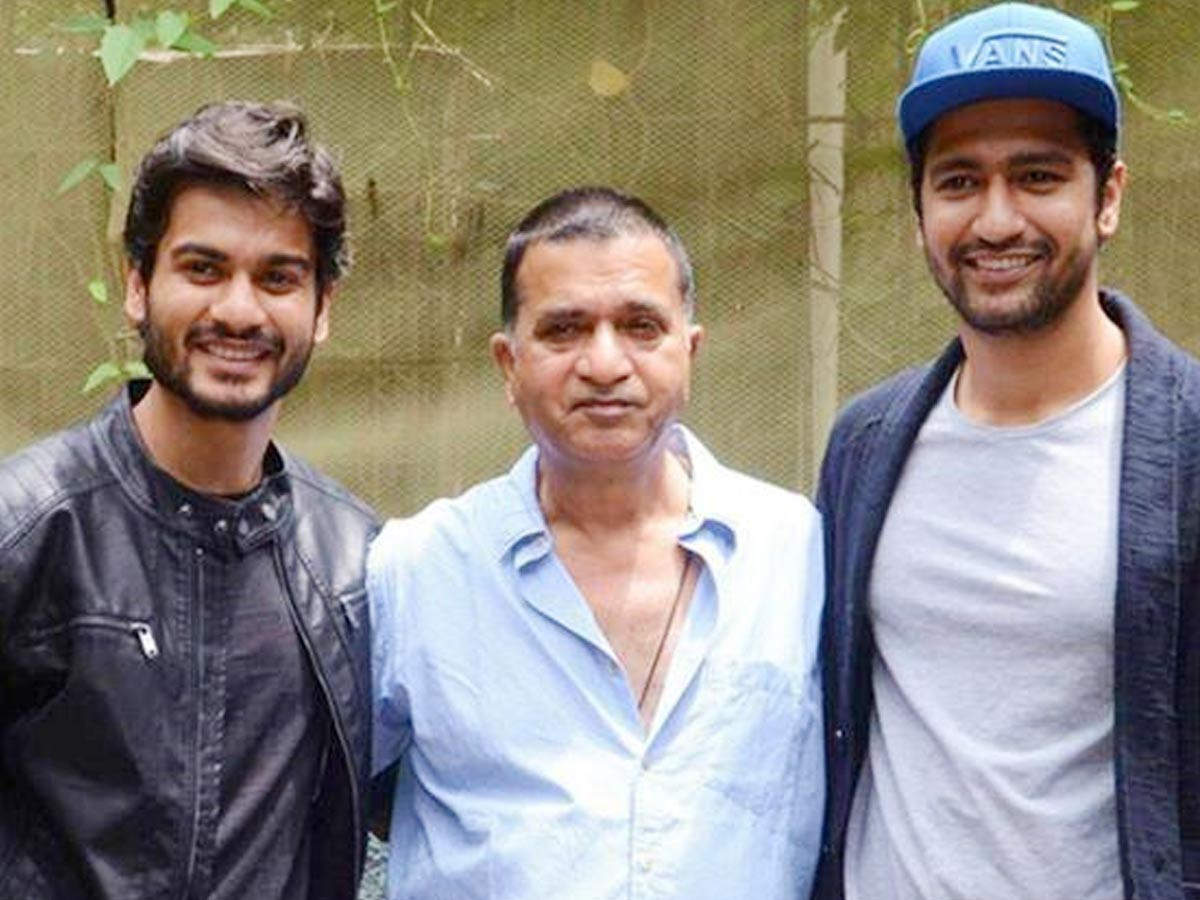 Giving context to the picture, Sham Kaushal captioned it, “By God’s grace this photo was taken in 2001 during the shooting of Asoka in Film City. Vishnu Vardhan was asstt director & Vicky was studying in 8th standards. No body ever imagined that one day Vicky will join film line & in 2022 both of them will be winning Best Director & Best Actor Awards respectively for Shershah & Sardar Udham. Destiny & God’s blessings #vishnuvardhan @vickykaushal09 Rab di meher.” 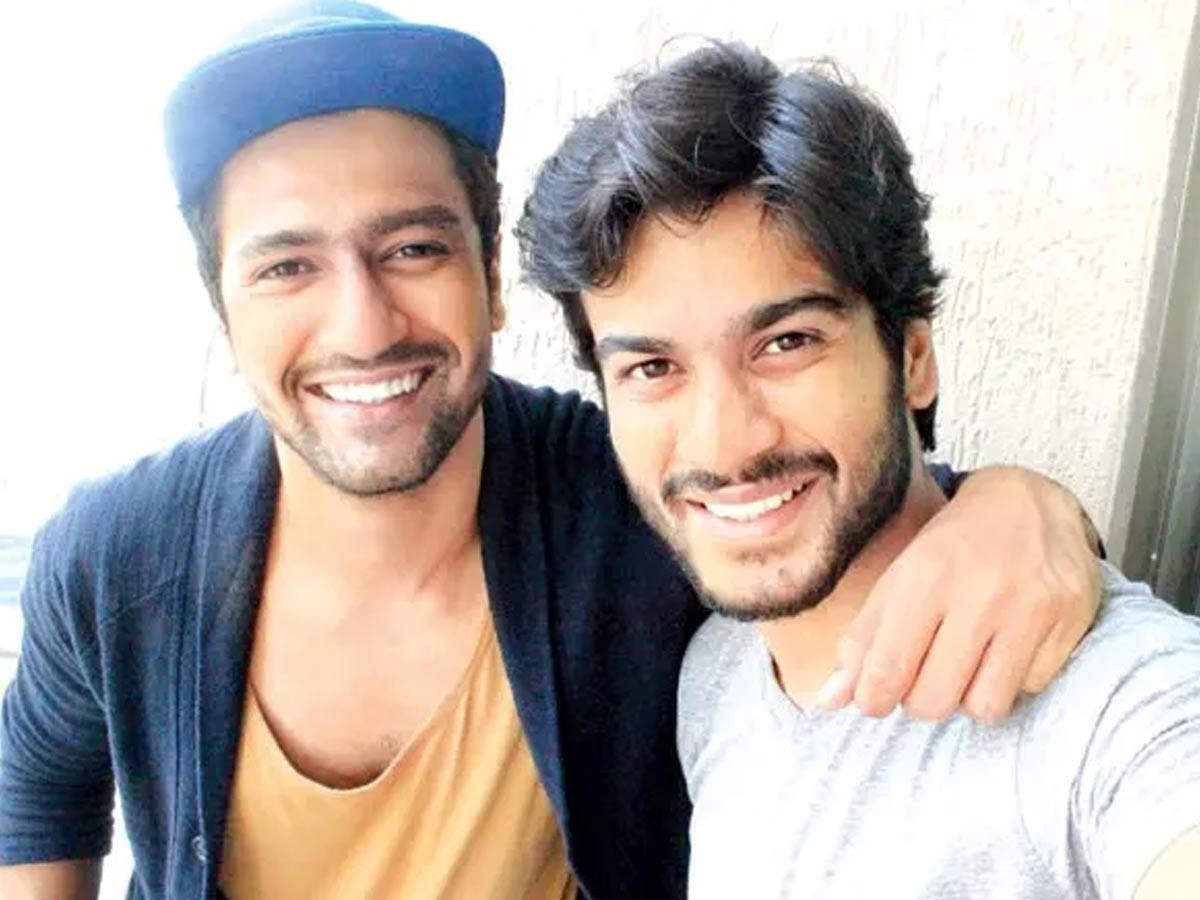 Vicky Kaushal has made a name for himself playing versatile roles including his stint in Sardar Udham which won him an award at the 67th Filmfare Awards. Meanwhile, Vishnuvardhan bagged the Best Director award for Shershaah.